What is spirituality? Being a man you are more of a spiritual being than just a lump of flesh. And that thought itself must raise your self-esteem. Don’t you think that we’ve obnoxiously settled for being a lower being than we are? And this leaves the inner self of ours, the suppressed and disregarded self of ours with damaged self-esteem. It’s suffering a loss of identity, loss of self. And the poor soul has succumbed within its outer shell. And we’re yet to achieve the spiritual awakening if at all we are willing to. Can we even define spirituality?

We by immersing ourselves into this sea of materialism, have become oblivious of what exists beyond our apparent biological body. Yet it undeniably does exist. But how empirical is the claim one may ask? For those of my friends who would, I am just quite skeptical to rely totally on a yet to mature set of knowledge we have.

With all due respect to all those who have done the slightest bit of contribution to science whom we owe for the quality of life, we enjoy today. None of them would claim science being the ultimate, undeniable source of knowledge. I mean it’s never a source, is it? It’s more of an interpretation of the natural sources available around us.

Let that alone, we shall try to feel something ourselves rather. And maybe neuroscience isn’t the only source of understanding what a soul is. It isn’t materialistic after all, it doesn’t run on oxygen, carbohydrates, and proteins. Spirituality is thought of as a dimension unbound by human limits, beyond what we have achieved to understand. Not open to materialistic scientific methods to explore it. Leigh Schmidt in his book, Restless Souls: The Making of American Spirituality states that there is no single definition for spirituality.

Why are some things inexplicably not achievable?

Has anyone got the audacity to claim to have the possibility of resurrecting a dead, which should be possible had the life and death be only about materialism? I mean if we were just a system of organic systems working together in coordination with each other then why is it that we or “the science” cannot mend it? Considering it can mend these systems individually when the faults are isolated.

I do understand that it would be pointless if I ask to do it with someone who has lived his age and utilized his cells to a part of saturation and the wear and tear, of course, is irreversible. But what about the ones who die before their body or their system reaches that stage. There seems to be no reason why they shouldn’t be alive, every organ being in a healthy state and capable of doing what it’s made for. But why is it not restorable as a whole now? Not possible? Why? Do they need anything else? Can you name it? Does this define spirituality?

For those who are lost in nothingness, it’s called a soul. The very reason for our life. The alive in us. The energy that drives us, that keeps us alive. The energy beyond the needs of respiration and digestion, in fact, the energy which drives even the process of formation of the energy of a body. That’s what a soul is.

Most of the religions define spirituality as the energy that drives a man’s life and also his desires. It’s like your personality is framed and sculptured by the determinants of personality, you’re also building your spirit, subconsciously perhaps. Then it is this spiritual strength of yours which drives you to do good, which tries to keep you from all that’s against the dignity of the human spirit.

Un arguably one of the most spoken about concepts in psychology is the concept of Id, Ego, and Superego, thanks to Sigmund Freud. Freud presented these as the three aspects of a personality. Long story short:

Is the primitive and instinctive part of the personality which keeps asking for whatever it desires. It’s just about getting all the desires fulfilled no matter what, it’s the spoiled child which knows no bounds and rules. The only thing it’s concerned about is to get its cravings fulfilled. All it knows is to respond to needs, urges, and desires. This remains instantaneous throughout life unaffected by external factors. A child is a pure id, and the id in us never grows or matures.

The grown-up version of id. Unlike id, ego keeps learning from the environment and adjusting itself under the acceptable norms of the society. Though it is also subjected to desires but is precautious in selecting which one is acceptable based on the consequences. It wants itself and id out of trouble. Ego hence is sort of practical and realistic version of id which works on meer previous experience without having any set of rules.

“The ego is that part of the id which has been modified by the direct influence of the external world.”

This is all about rules, values, ethics, and morals. It comprises self-conscience and an ideal self. It strongly opposes the irrational but biological demands of the id and consistently strives to persuade the ego to take the right moral decision. It’s the superego which inculcates guilt if the ego does anything short of moral expectations as a punishment. It also implants self-satisfaction as a reward when the ego acts according to its standards.

How is this relevant to spirituality? Taking Freud’s Freud’s psychoanalytic theory of personality, there’s a struggle and conflict within a human being which goes on throughout his life. The conflict between the good and the evil. The two energies within us trying to make us fulfill its demands. You come across situations where it becomes difficult to decide between the desire and what’s right, you have to sacrifice one for the other. The one’s desire among id and superego you fulfill more gets stronger and you, the ego becomes the personality according to this inclination.

Empowering the human spirit, I wouldn’t be mistaken if I say, the human default which we are born with. The strengthening of superego by allowing it to take control. It’s like getting closer to your superego and beginning to feel its demand. It’s more like taking conscious control over your id, knowing when it presents its urges and illegitimate demands.

Now, I’m by no means trying to convince you of the existence of id, ego or superego. Nor am I saying that these exactly define spirituality. I’m just trying to say that there’s something in us which whispers in our heart that what we should do, especially on the verge of taking a morally wrong decision. The voice gets feeble and even vanishes if neglected persistently though. Meaning of spirituality is to strengthen that inner voice, that inner soul, that what Freud named superego, that’s what is spirituality.

Answer to what is spirituality lies in answers to questions like:

Can anyone be religious without being spiritual

This is a deniable statement for me for the simple reason that religion is what guides you to your origin and destination. And of course teaches you to connect yourself with yourself, if you know what I mean. For something like spirituality as we know is unexplainable by the means we have, it needs to be guided by something eternal. Religious scriptures give a more detailed picture of what spirituality is, and the very purpose of religion is to provoke spiritual awakening. 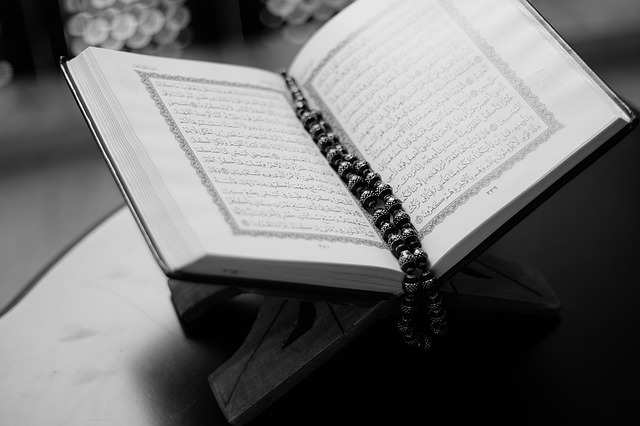 Take the deepest breath you can, then exhale with it all the thoughts you’ve cluttered in your brain, then at that moment, you might sense it. And only if you’re able to declutter your brain or else you need to practice, in the form of meditation. You can really connect with it if you could cleanse your heart of all the negativity. And that could be the beginning of a spiritual awakening for you. It might not be as simple as it sounds though, how much would it need to declutter all the hatred, pride, arrogance, jealousy and all that’s bad which were developed throughout life.

The fact that I can plant a seed and it becomes a flower, share a bit of knowledge and it becomes another’s, smile at someone and receive a smile in return, are to me continual spiritual exercises.

You have to grow from the inside out. None can teach you, none can make you spiritual. There is no other teacher but your own soul.

Maturity is the ability to think, speak and act your feelings within the bounds of dignity. The measure of your maturity is how spiritual you become during the midst of your frustrations. 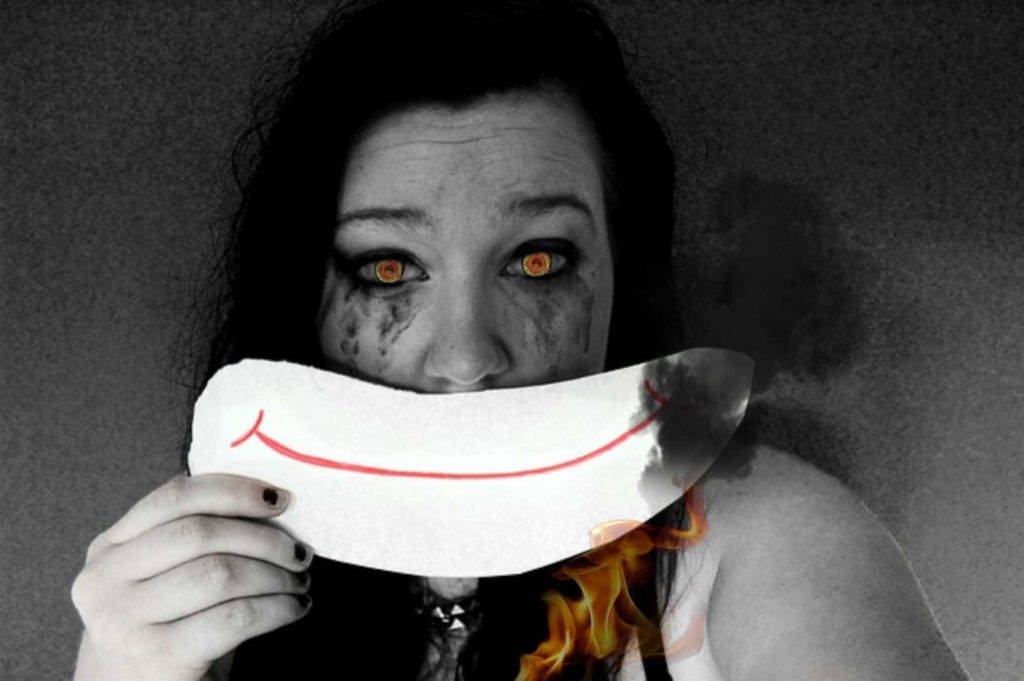 How to overcome jealousy 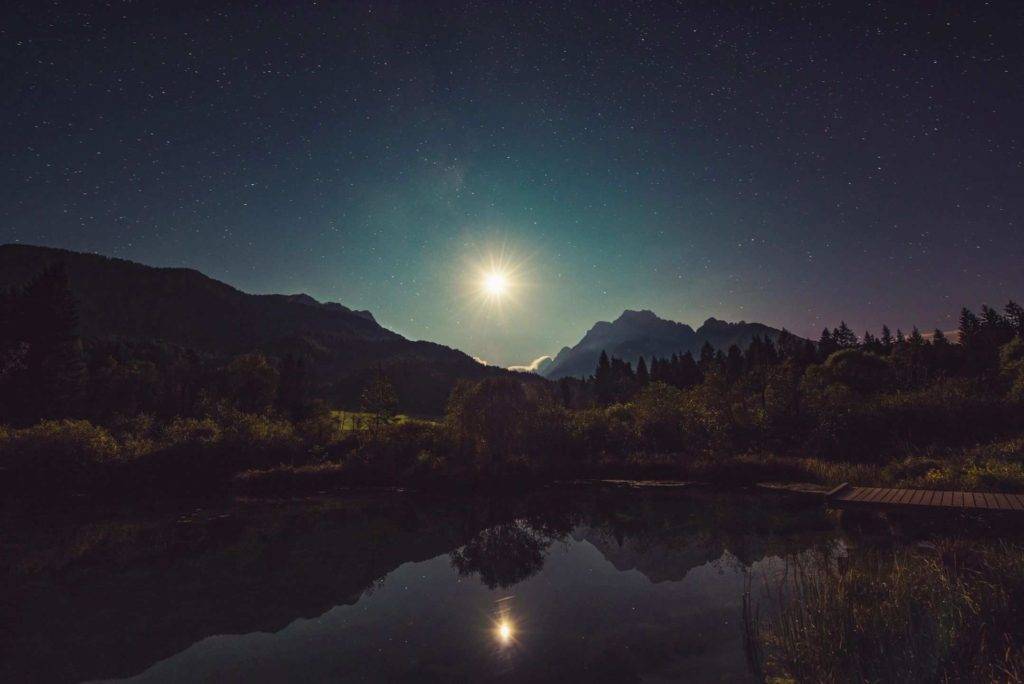 The beginning of spiritual awakening: Humbleness