Signs that someone is lying 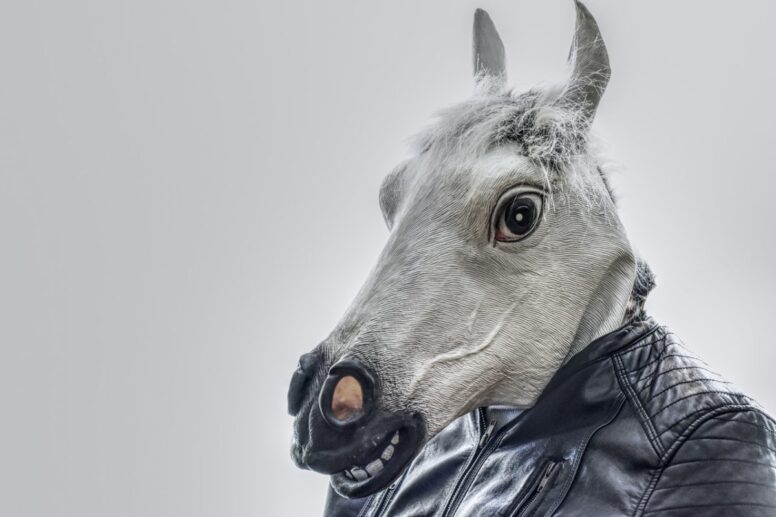 We all want to know what are the signs that someone is lying because the world is full of lies and the liars who tell them. Chances are if we aren’t telling a lie, we’re probably falling for one. A lot of research has been done on dishonesty, perhaps because we always hope that we won’t fall for it the next time. But even with all we know about lying, it’s still tough to catch liars.

First of all, if we know the person, then it would be easier to understand whether they are lying or not because we would already know what they are capable of and what they use to do. But if we don’t know the person, then it will be tough to guess whether they are lying or not. When trying to figure out if someone is lying, you first need to understand how the person usually acts. Certain habits, like pointing or over-sharing, might be entirely within character for an individual.

Keep in mind that these signs are just the possible indicators of dishonesty not definite proof and, some liars are so seasoned that they might get away with not exhibiting any of these signs.

With that in mind, here are some signs that someone is lying to you:

Abnormal behavior is one of the signs that someone is lying. The key to detecting lies is to look for deviations from that established pattern of behavior. If a person makes typically no eye contact and blinks like crazy, but he then stares straight through you when answering the question, that is a red flag. Try and look for slight pauses before answers. Their brain is taking this time to change data. The liar may act offended sometimes at being questioned at all, but then suddenly become quite affable when he is lying, or vice versa.

The physical expressions of a  person who is lying can be limited and stiff, with few arm and hand movements. His or her hand,  arm, and leg movements will tend to be toward their own body. It is common for a person who is lying to avoid making eye contact,  and will also touch his or her face, throat, and mouth. They may rub or scratch the nose or behind their ear. Interestingly, they are not likely to touch their chest or the heart with an open hand. Generally, a guilty person will also tend to turn his or her body away from the questioner,

If you were to ask someone what they were doing a week ago, that person would most likely have to take a moment to think about it. If the answers you receive appear to be immediate or well-planned, they could be lies. One more technique which we can use is to make them say their answer in reverse order. A liar will not be able to tell in the exact order if they are lying.

For most people lying and the circumstance that necessitates the telling of a lie is stressful.  If you’re questioning somebody, pause between one of his or her answers and your next question. Pauses are slightly uncomfortable for most people in social interaction,  and much more so for a person who is trying to pass off a lie. The stop may seem like a torturous eternity to a liar. As mentioned already look for fidgeting and defensive posturing.

The best news a liar can listen to is that the lie is over. When that person believes the topic of conversation has changed, then he or she may be visibly relieved. Then generally a nervous person may loosen up; an agitated person might smile. This tactic allows you to continue studying for any deviations from the baseline or to look for a return to the baseline.

Autonomic nervous system changes can trigger liars to sweat in the T-area of the face like the upper lip, forehead, chin around the mouth, or have dryness in the mouth and eyes. The person might excessively blink or squint, lick or bite their lips or swallow hard.

Most of us are not natural-born liars. So sometimes, we let the truth slip out. Notice someone saying things like, “I was fired – no, wait, I mean I quit” or “I was out to dinner with So-and-So wait actually I was working late. Then You might have a liar on your hands.

One of the fastest ways to determine if someone is lying is to ask a lot of questions. The reason? According to scientific research, “the more questions you ask, the harder it is to maintain a lie. Then we will be able to identify a liar very quickly.

When someone goes on and gives you too much information — information that is not requested and especially an excess of details, there is a very high probability that he or she is not telling you the truth. “Liars often talk a lot because they are hoping that, with all their talking and seeming openness, others will believe them.”

Quite often when people are not truthful, they will tend to use the word  “I” less often; speaking about themselves in the third person, or truncating their answers, all in a psychological attempt to distance themselves from the lie. Pronouns, in general, maybe left out by the liar.

Please be aware that just because someone exhibits one or more of these signs,  that does not necessarily make them a liar. Remember always to establish a baseline.  That is very important. It is only then that you can compare a person’s baseline or normal behavior to the behaviors listed here.