What is inferiority complex?

The feeling of inadequacy of oneself with comparison to others in any aspect perceiving yourself inferior and derogatory to ogres is an inferiority complex.

It’s that feeling of smallness, helplessness, incompetence, and weakness that creates a belittled self-image.

Should you be concerned about an Inferiority Complex?

An Inferiority Complex is a belief in one’s inadequacy, no matter if you aren’t inadequate, but your opinion will make you one. And that’s why precisely you should know how to overcome the inferiority complex.

If you want to know how to deal with an inferiority complex, then know the symptoms which cause it:

What are the signs of inferiority complex?

Ever felt that you didn’t deserve to achieve what you have made and that it was by mistake and that it might be exposed. In a sense, you will be revealed, or your worth will be exposed that you aren’t as worthy as people think you are. It’s an Imposter Syndrome.

Gosh, it sucks, but this feeling does exist. Some people suffer from this syndrome, who think that they are a failure despite the circumstances saying otherwise. They won’t accept their success as evidence of their worth.

When one faces multiple events where he or she is belittled or degraded then this narrative starts building up as a belief in that individual.

Someone who has a history of abuse, torture, and bullying is prone to build this feeling. Or it could also be one intense experience after which all the following events are perceived to be derogatory.

It’s more about you considering yourself inferior than anyone else doing our portraying so.

How can I fix my inferiority complex?

The inferiority complex is built gradually through the past timeline of the person. It takes counter events and beliefs to eradicate it. If you’re looking for how to overcome an inferiority complex, may it be yours or someone else’s, here’s what you want.

1. Convincing yourself isn’t how to overcome an Inferiority Complex

It’s you who decides who is inferior, not the one to whom you are feeling inferior.

Moreover, if you’re trying to convince yourself that you don’t have an Inferiority complex, then you believe that you have it.

2. Identify your feelings of Inferiority Complex

Know that you are experiencing an inferiority complex when you are. It is a lot easier to deal with something if you know what it exactly is.

Have a keen and mature observation of your feelings, identify them when you are feeling inferior, or showing any symptom of inferiority complex.

You can help yourself if you learn to identify the situation when it arises in you.

3. Find what triggered the feeling

If you’re feeling a particular thing, then it isn’t just out of the blue. There has to be an event, a presence, or a word or something which must have triggered it.

If you go a step ahead and recognize that trigger, which caused the inferiority complex, then it becomes even more straightforward.

For instance, if you feel an inferiority complex in the presence of a particular person, then tell yourself that you aren’t competing at all. Why should you do it? You don’t have to.

We in NLP have techniques to rewrite history or erase the negative emotions attached to a memory. Consider messaging be or book an online session to get rid of any such emotion or limiting belief.

4. Tell yourself that being perfect isn’t human

Everyone out there gets nervous. Perfection for us is an illusion; we should strive for it, but achieving it is unrealistic and fictitious.

It’s just the reference point for us provided that it isn’t superhuman. Now how to overcome inferiority complex if you can’t achieve what you aspire to.

Having an inferiority complex is inevitable if you are a perfectionist, and you fail to achieve that ideal outcome.

5. Tell yourself that what others think isn’t always important

What’s most important is what you think about yourself. Everyone will think of you based on his experience, rather than his perception. And you’re not always responsible or at least accountable for what others think about you.

I’m talking about the wrong perception which people develop due to misjudgment. You must be least bothered by that in order to overcome the inferiority complex.

6. Deal with inferiority complex by not comparing

One of the major causes of an inferiority complex is the tendency to compare oneself with someone or the other.

There’s always sort of a race going on in their minds where they compete with anyone with whom they are sharing their task.

Don’t see people surrounding you as threats. You are not competing for the first position in everything you do. It isn’t a race, not for those whom we perceive as our competitors, at least.

You feel inferior because you don’t trust yourself. This absolute negativity has to be neutralized with a positive attitude, self-confidence.

8. Go out, be social, but choose the right people

You should meet more people, interact with them. Get better at communication so as to improve your personal development.

Be very particular about whom you select to be around though. Not everyone will have a positive impact on your life. Make sure to surround yourself with positive people.

We, humans, are social beings, and being social is being supportive. Remember that a giving hand is always better than a receiving one.

And when you are on a receiving end, you develop that sense of respect towards the giver. Similarly, you earn respect if you are the beneficial ones. And this increases your confidence level.

10. How to avoid inferiority complex by Conquering your fears

Our fears, our phobias usually threaten us. And fear is a psychological situation in which a person can work and focus only on a threat, using all his energy and resources to fight or flight.

If you are scared, then you aren’t left with the energy and motivation to do what you want. You will be too busy dealing with your fear.

Face your fears, because every time you do so, you’ll be less scared. Conquer your fears, this will elevate your confidence, and you’ll learn how to overcome feelings of inferiority complex.

11. People are to be loved, not feared of

You need to stop looking at people as threats. Everyone here is to support you, even if he’s a critic of yours. Stop seeing them as competitors; it’s not the survival of the fittest where everyone else’s prime motive is to eliminate you from the contest.

Of course, we do compete, sometimes psychologically, but it has to be a healthy and progressive competition with a positive approach. Learn to embrace a defeat with a smile; we still have a reason to be happy, someone’s victory, and our experience.

Making it more straightforward, we are more of learning in this competition, and it’s like if you’re better than me in some aspect, then that’s an opportunity for me to learn from you, not to develop an inferiority complex.

Focus on what you have; there are a lot of things on this earth, which you may never lay your hands on. So that shouldn’t be a reason for getting disheartened.

Moreover, it’s not things that make you happy. Maybe, for the time being, we perceive such things as happiness, but it doesn’t sustain. For instance, a new dress will give you that happiness a few times.

Ask yourself what makes those poor people happy who have hardly anything to wear or eat.

You must be having things to eat, a place to live, and the internet, of course, you are better off than a significant population on earth. Don’t you think that’s a reason to be happy?

I’ll tell you a story of a family who felt that their house was overcrowded, it was noisy with insufficient space for everyone.

They hence approached a wise man for a solution who told them to accommodate a hen with them. It was illogical, but they obliged, things got worse, more noise more lack of space.

They went back to the same wise man who now asked them to add up a dog, to their surprise. Things still go worse. They again approach him, who then tells him to take in a donkey too. The rest is imaginable.

Then finally, when they again approach the wise man, he tells them to take all the animals out, and after this, when he asks them how was the house now, they all felt it was much happier and peaceful.

See what happened? Nothing changed, but the perception. It’s after we see the worse that we start to cherish what we have.

13. Don’t miss an opportunity, even if it might go wrong

I mean think of what worse could happen if things don’t go well. It won’t cause an apocalypse, will it?

The world will not come to an end if you are not up to your expectations. Even if you think that you failed then know that you have learned how not to succeed. That’s what is experience, isn’t it?

Everyone fails at some point, many points, in fact, even the most successful ones. Some try more some give up, but giving up isn’t how you overcome the inferiority complex, it’s how you feed it.

14. Set practical expectations for yourself, and not comparative ones

If always have expectations for yourself, then have practical ones. Which are achievable, achievable by you especially. Don’t expect yourself to fly before you teach yourself how to walk.

Realistic expectations will give you victories and satisfaction, and you’ll develop a growth mindset and progress.

15. Work on your Metacognitive skills

Once you begin to understand why do you think the way you do and how everyone else thinks, it won’t be a concern anymore.

Everyone is inferior to many, in different ways and things. If you’re a very good soccer player in the company of great chess players, you’re inferior, but so are they when it comes to soccer.

But should that make you feel inferior? Make sure you ask yourself this question when you think Inferiority Complex the next time. 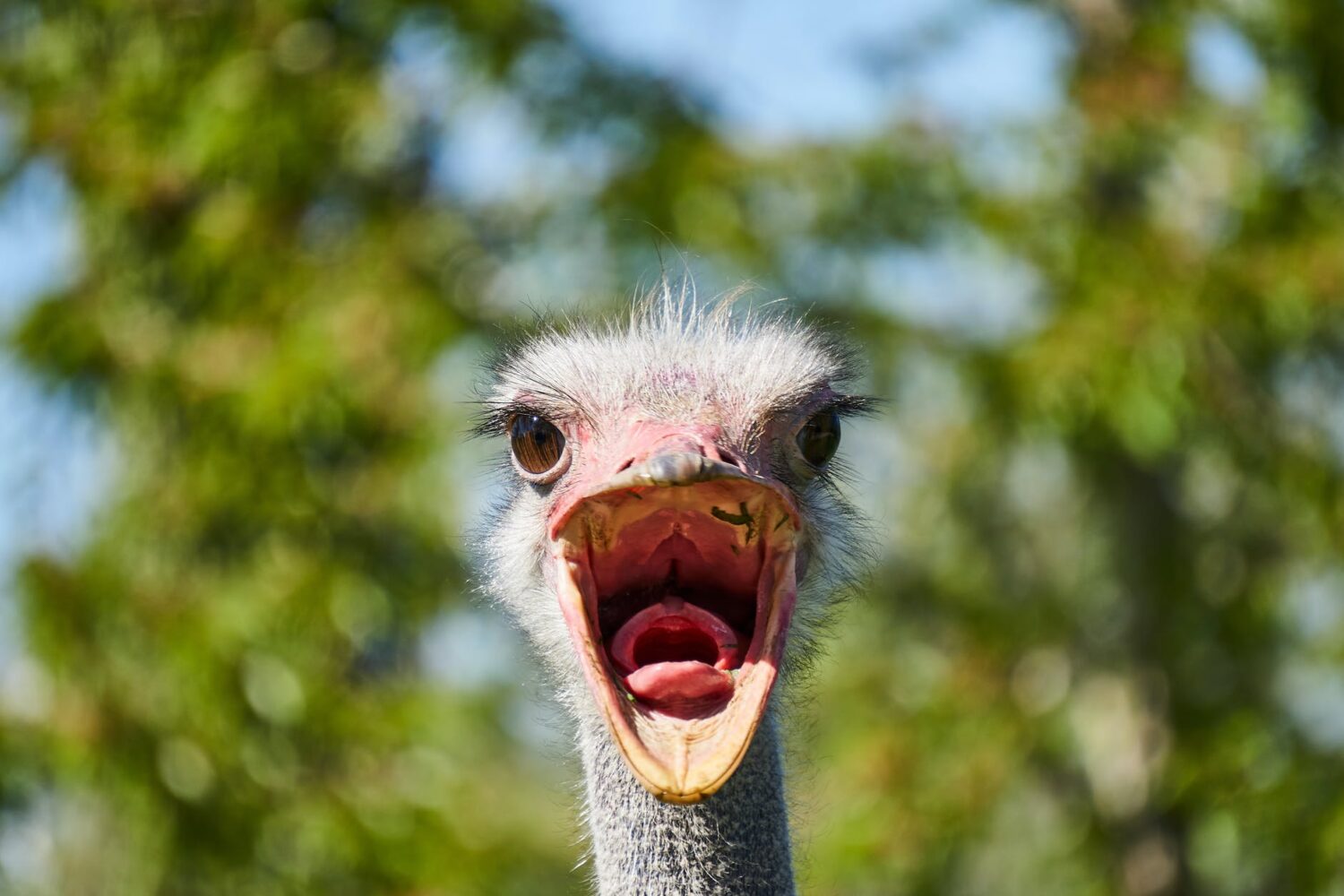 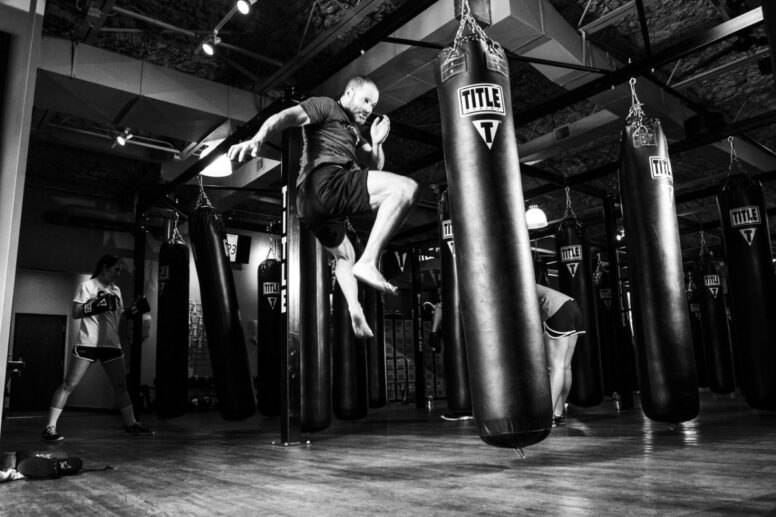 How to become mentally strong 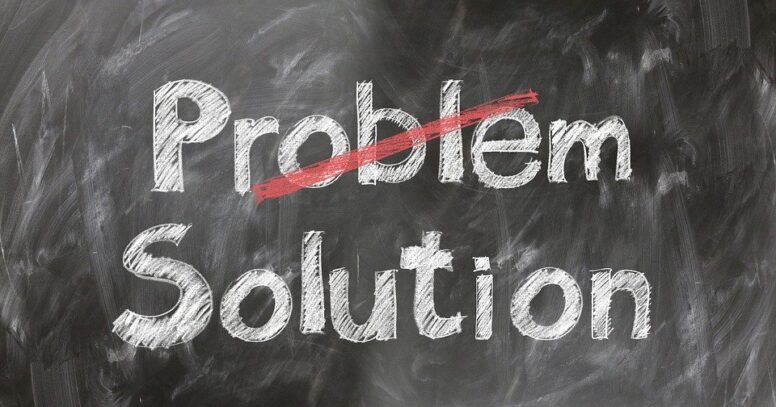 How to stay positive

© 2019, See Through Hearts. All rights reserved